Ten years on at Prezzybox

A walk in the life of Prezzybox HQ!

Wow! Has it really been 10 chuffin years!!! Blimey.

When Julianne asked me to write a fun and light hearted piece on the last 10 years (well, technically the first ten years but you know what I mean) in the history of Prezzybox I didn't know where to begin. Well I did the beginning, but you know what I mean! Part of me felt like giving the corporate spiel about how 'from tiny acorns...' and the way in which we've grown organically to become an award winning website (ahem!) whilst watching many of our competitors going by the wayside, but I'm sure that's been written by every management 'man and his dog' and without putting to finer point on it is.... well... BORING!

So, I'd rather take a look at the goings on from memory through a 'veritable pair of rose tinted spectacles' and see how we've "grown up" in this fun and exciting time... 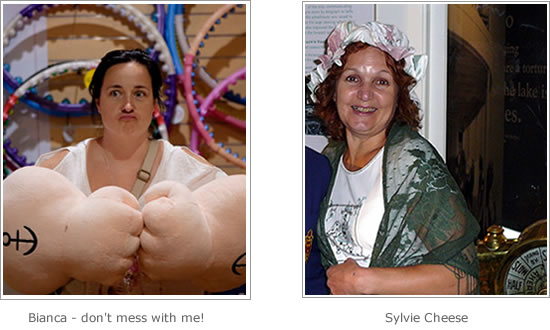 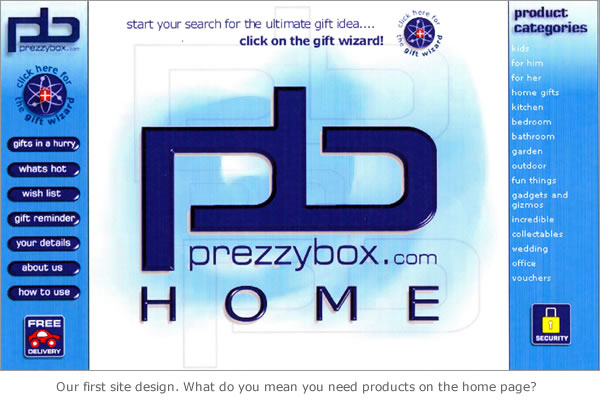 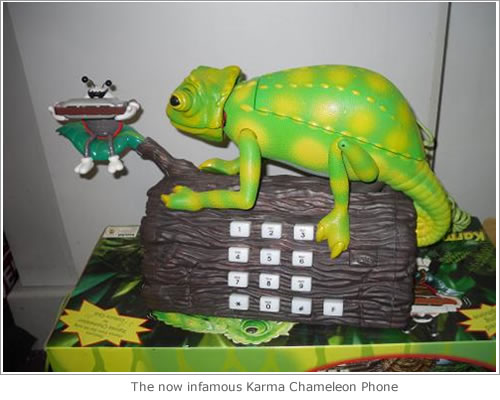 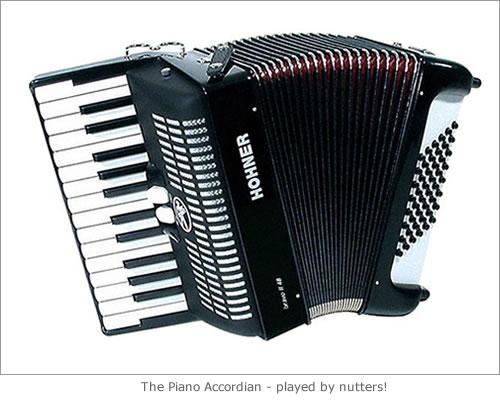 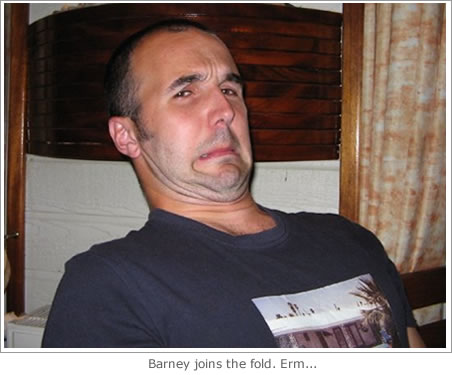 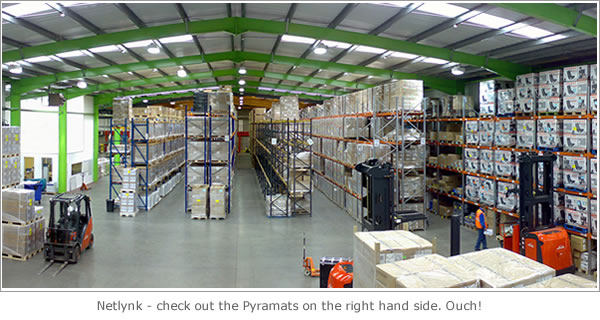 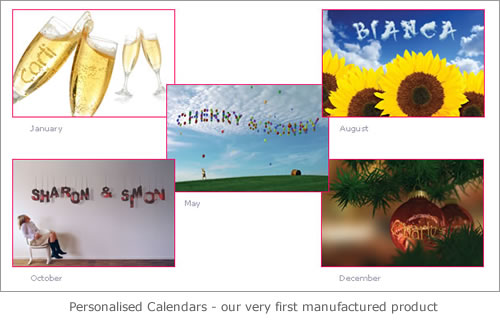 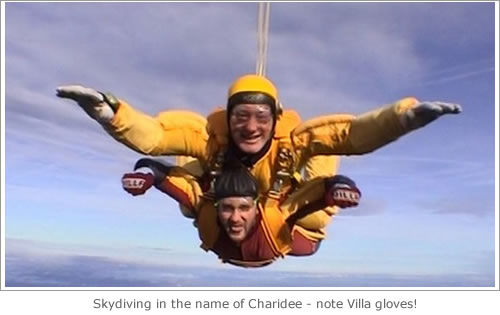 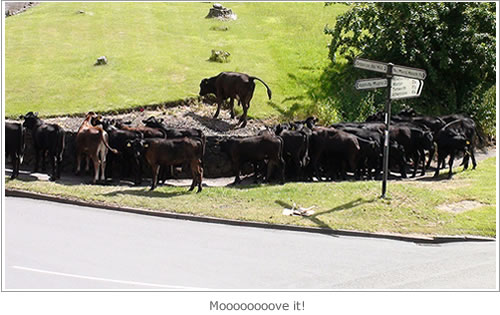 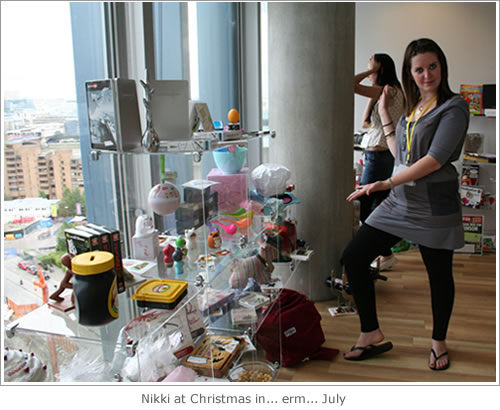 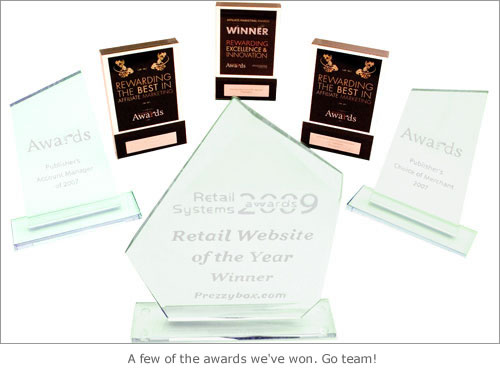 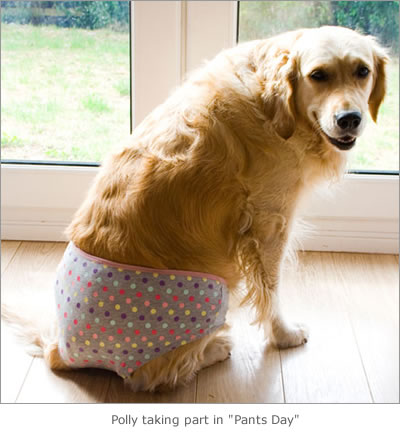 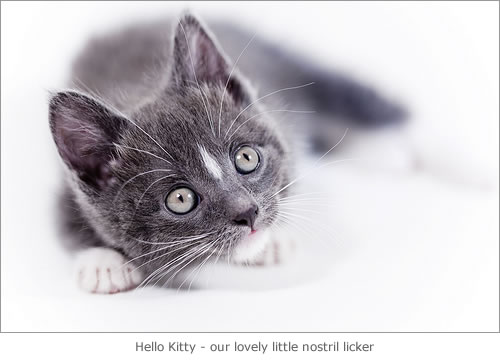 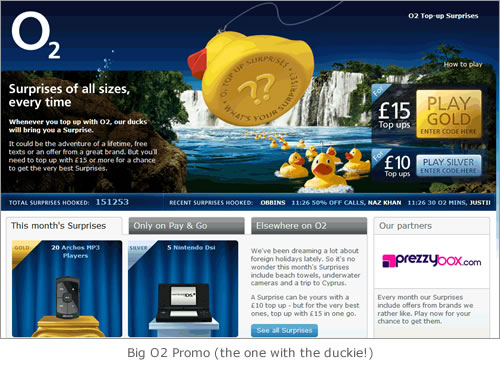 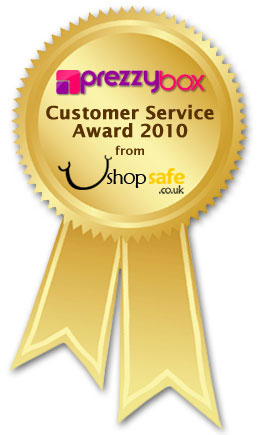 So there you have it, a brief look at the first 10 years at the Mighty Box! I really hope that the next 10 years is equally as exciting. We've been really lucky to have a great team and working environment and I really hope we continue with this ethos and working way of life in the future..